The Birth of a Mother - A Positive Induction Birth Story 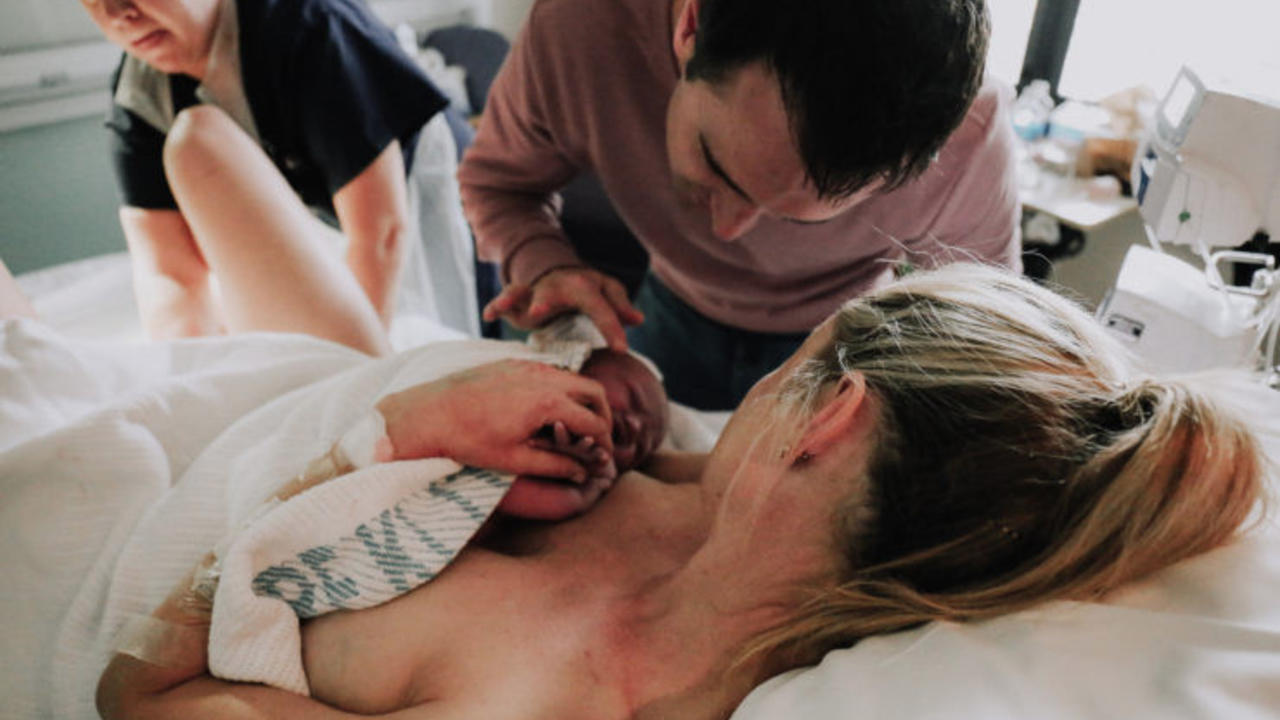 "Birth is a profound event, fro the one being born and the one birthing, as well as those gathered to assist the process". Tami Lynn Kent

On 30 May 2018 we welcomed our third baby girl into the world. Each year I like to revisit her birth. Since she has been such a huge part of the Empowered Motherhood journey, I thought I would share her birth story here.

Navaya Maree Smith was born at 12:59 PM at Sutherland Hospital. Already, the memories of her birth are fading. I believe it was my best birth experience, which is funny because I was the most fearful of this labour and birth.

I was induced one day after my due date. I had heard some pretty scary stories about being induced from a lot of different people. I had heard that it was intense right from the start, that there was no chance to adjust to the contractions and that the whole experience was crazy.

My birth was intense. But I felt in control and calm for 90% of it. It was an amazing birth and a positive one. I thought I would share a ‘positive’ induction story for anyone who has to be induced.

All of the photos of Navaya’s birth are from Tash Whitty Photography.

I was induced with Navaya at 40 weeks + 1 Day. The reason I was induced was because of my history of prolapse and incontinence and because I tend to grow big babies. The strategy was to induce me after my due date to try to manage the damage to my pelvic floor and to reduce the risk of my prolapse being made worse.

I also discussed the possibility of a C-Section with Lyz and doctors at the hospital.

I arrived at the hospital at 6:30AM and had my waters broken at around 7:30 – 8AM. This was like having a sweep on steroids. It was one of the most uncomfortable experiences of my life.

However, when you know that you’re about to go into labour, your pain threshold increases. I thought that they would break my waters and I would go into active labour straight away. But nothing happened.

So at around 8:30AM I started the Syntocinon via a drip in my arm. I started at a low dose. I had been having constant Braxton Hicks contractions since around 37 weeks, so the early stages of labour felt no different to the constant contractions I had already been having. They weren’t painful and I was like ‘this induction thing is easy!!’ So smug!

Deep belly breathing and massage were two tools I used during active labour.

I managed my active labour using lots of tools from the She Births Course and a few of my own tools and techniques. A few things that really worked for me were:

Visualisation – With every contraction I tried to visualize Navaya moving further down the birth canal and feeling one step closer to meeting her.

Massage – Ryan would massage my back and shoulders during a contraction. It helped to distract from the sensations in my belly. I remember saying “Harder!” Just dig your elbows in! Your pain tolerance is through the roof at this stage, so partners – go hard!

TENS Machine! OMG – This was a game-changer! A friend lent me her TENS Machine and I am so glad I had it. placed the pads on my back and bum and would turn it right up during a contraction to help manage the pain. Highly recommend it if you can get your hands on one.

GAS – At around 11:30AM – 12PM, when the contractions were starting to get intense, the midwives recommended I try the gas. I hated the gas when I was in labour with Samara, it made me want to vomit. But they thought it would help to distract me and keep me focused on my breathing. It did work well for that, and I would have it for a couple of contractions and then have a break. However, it made me feel really drowsy. I think all the adrenalin of the morning had worn off.  I got up on the bed and tried to rest for a while.

Photos – I had a photobook the girls and Ryan made for me for our 10 year anniversary. I wanted to look at pictures of our family when I was struggling and know that this tiny little moment in time would be worth it for the beautiful family we were creating.

Kissing – Kissing helps to boost oxytocin, the love drug which causes your uterus to contract. Ryan and I have kissed through the contractions for all of our girls. It calms me and makes me feel grounded. Some women hate their partners during labour, but I couldn’t love Ryan more at that stage where I am so open and vulnerable.

Transition is where you move from being around 8cm dilated to 10cm dilated and ready to push. It’s the point where most women ask for the epidural, where you think you can’t do it and where you feel like you need to poo. I ticked all those boxes.

My transition and second stage ended up being so quick, but it didn’t feel like it at the time. I was primal. This stage of birth is never pretty for me.

The midwives were amazing. I wanted out.

They said “You’re already doing it”.

I said “I want an epidural.”

They said “OK, let’s just get up on the bed and we’ll see where your at”. So smart – they knew I was ready to birth, but instead of shutting me down, they just coaxed me into the birthing position we had agreed on.

Two minutes later. I’m on the bed in my birthing position which was on my knees leaning over the bedhead. This was advised to me by my Physio Lyz Evans based on my prolapse condition. It allowed me to keep my pelvis even, allow gravity to assist, but reduce the effects of gravity by leaning forward. This would help to control the pushing stage and also mean that when I was pushing my bladder would push into my pubic bone rather than straight down.

They said ‘Trust your body, if you want to push, push!”

I was hesitant, surely it was too early to push…

They said “Come on, you can do this, push. Use the contractions.”

So I pushed. And screamed and grunted and all previous smugness flew out the door. I feel like I was very ‘calm-earth mother’ for a lot of this labour, but in the end, you just do whatever you have to do to help you to birth your baby. For me, that was screaming. It may not be the most calm way to birth a baby, but it’s how it happened for me.

After just 10 – 15 minutes of pushing, our beautiful daughter made her way into the world. Our baby girl was born at 12:59 PM weighing 4.085 kgs and 54cm. The emotion of meeting your baby for the first time is something I will never forget. I think every Mum will look at these pictures and be able to feel that feeling in her own body. The pure relief, the joy, the exhaustion and overwhelming love. I am so grateful to have these images to remember this moment in time. Here are a few more of our first moments with our beautiful girl.

The relief! This moment – it is the best moment in the world. The joy, relief and exhaustion all bundled into one. 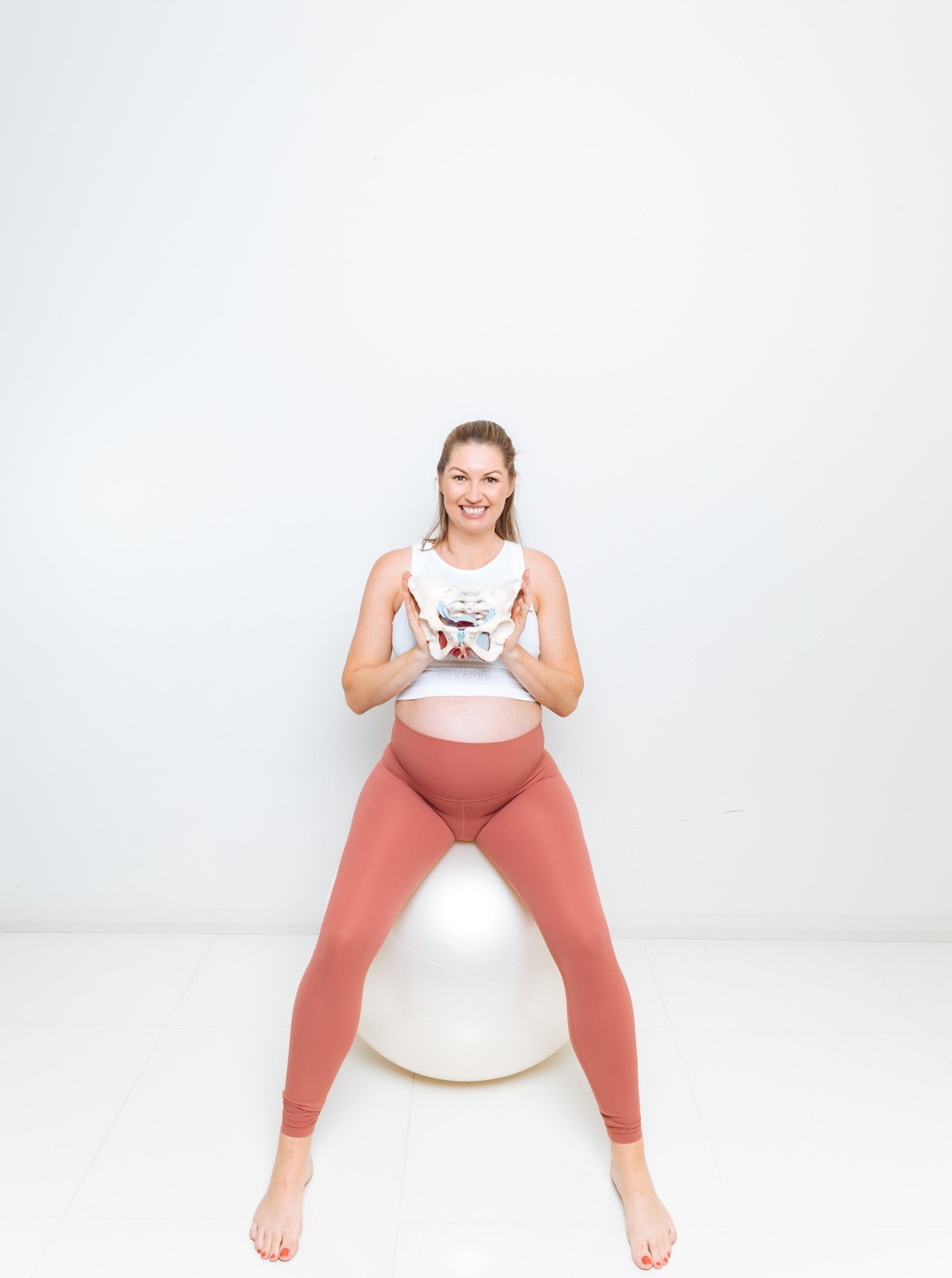 Take me there
Close 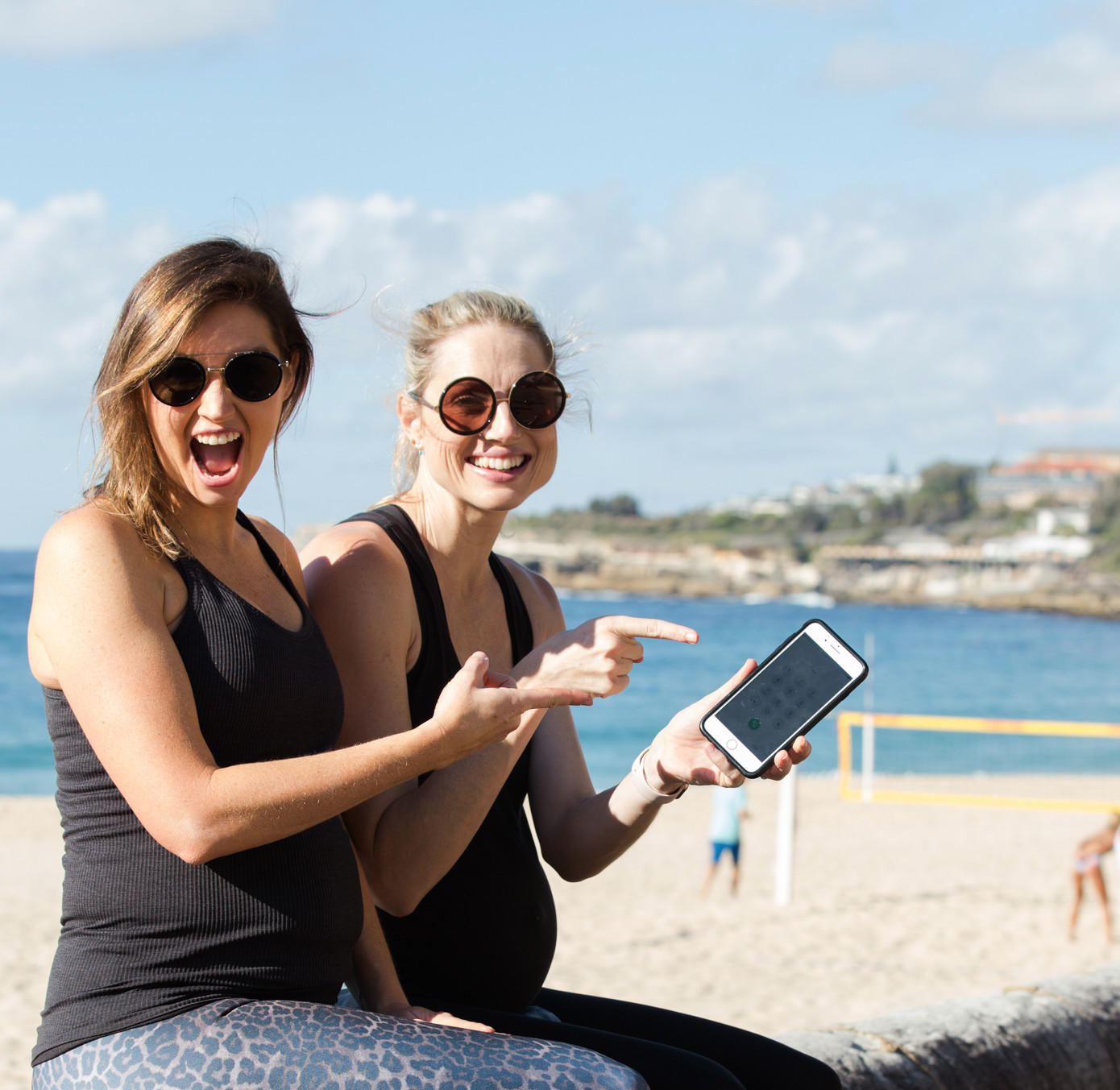 Get your Free Pelvic Floor Workout

You'll also get access to our fortnightly emails and special offers! Forever? Nope - just as long as you want to stay subscribed.